Nollywood actor, Alesh Ola Sanni is a happy man after proposing to his beautiful girlfriend in a restaurant.

The actor has expressed his joy on social media, stating that he proposed to his girlfriend  and she accepted.
Sharing photos, he wrote: “I found MINE ❤️❤️ she said YES 🙏…
A new beginning 🙏 My lord bless this journey 🙏🙏❤️… #partywithtemlesh #temlesh #proposal”
Fans have celebrated with him following the cheering news after he posted photos on social media. 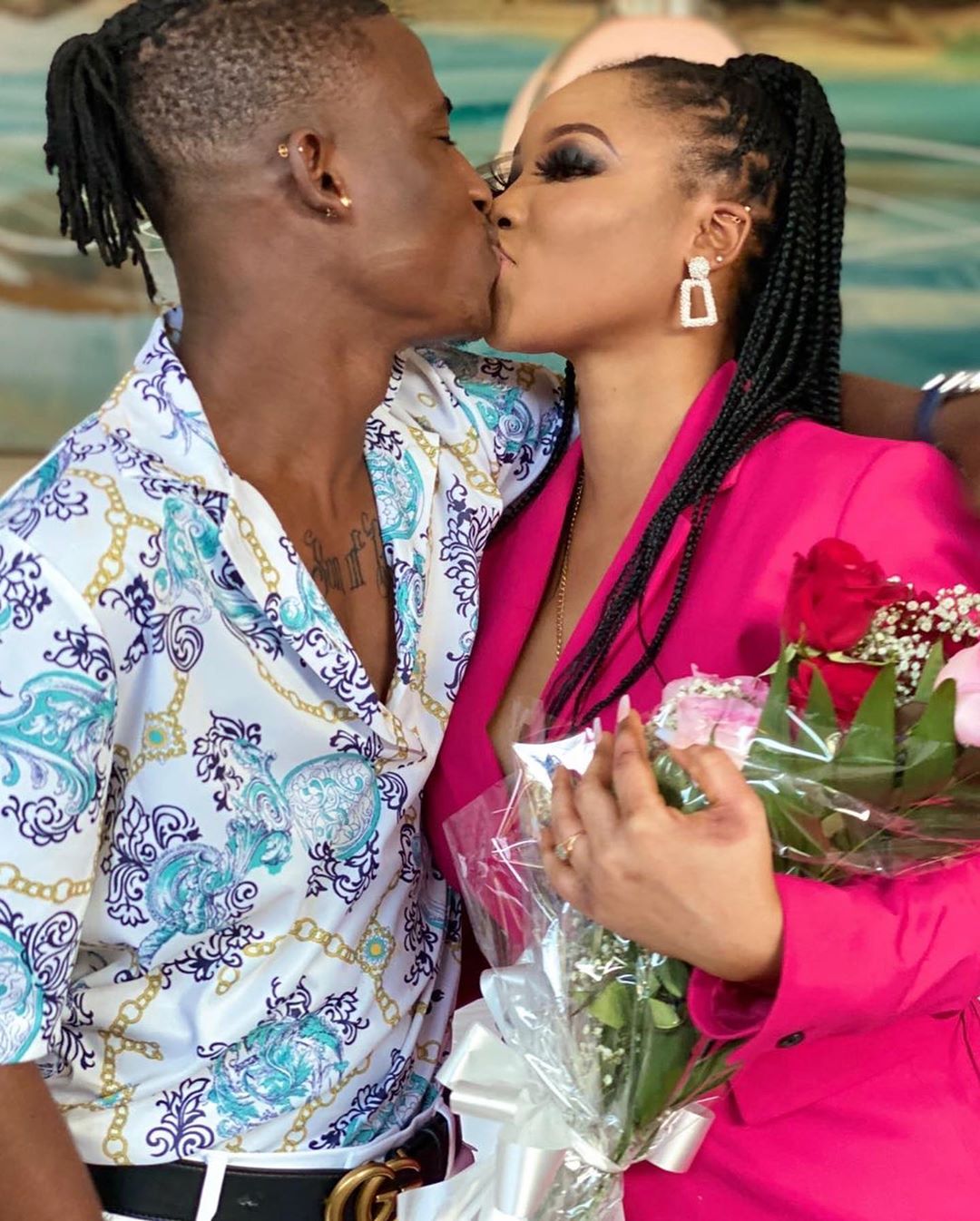 Alesh posted sweet images and a video from the moment the proposal went down as the messages of congratulations started to pour in.

The actor said in one of his posts that he found his own, and that she said yes. Alesh also prayed that God should bless them on this new launch.

Alesh also shared a video of when he kneeled down to ask his wife to be his wife. In the video a waiter was seen giving a bouquet of flowers and a box of ring to the surprised lady before her man knelt down and the question popped. 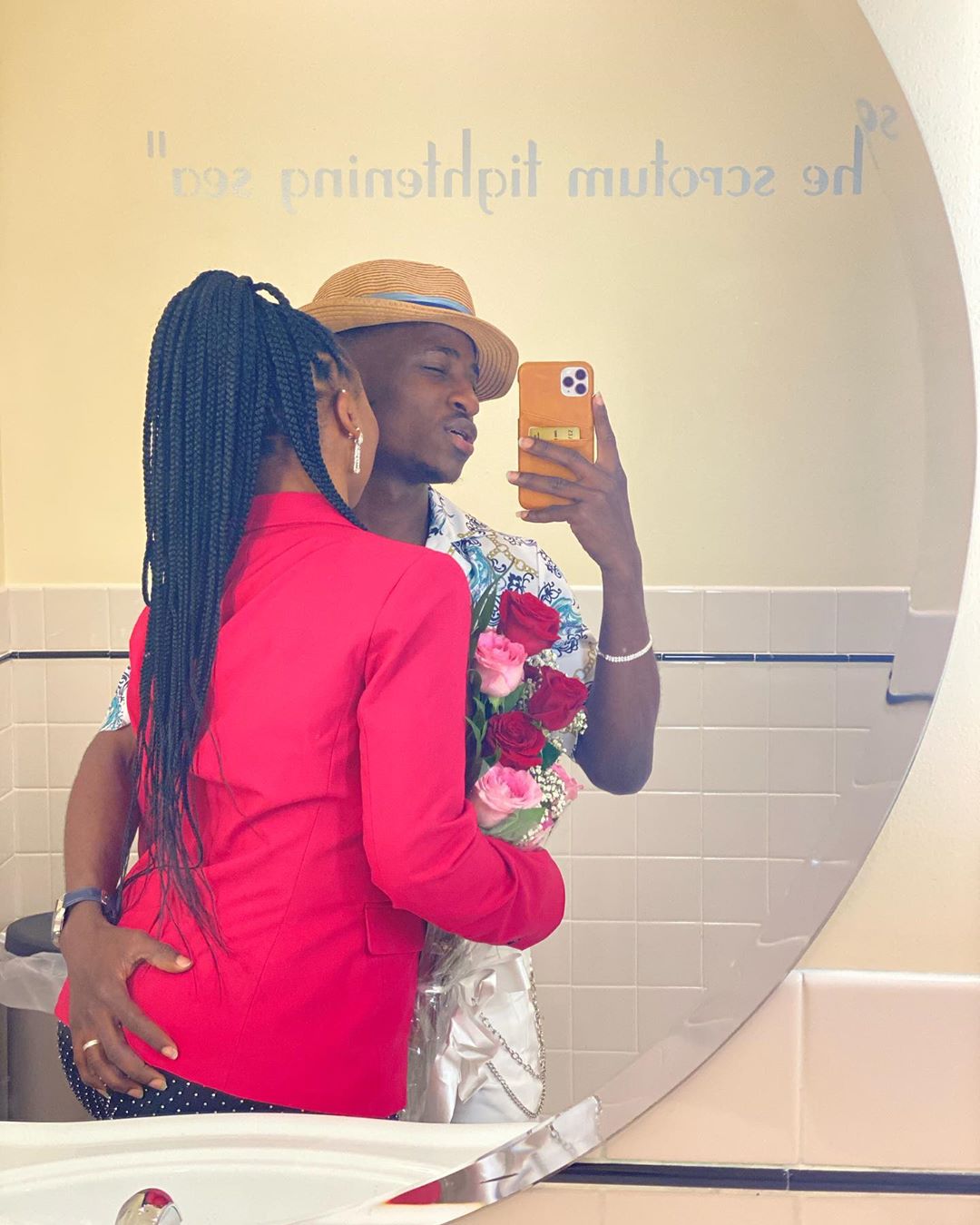 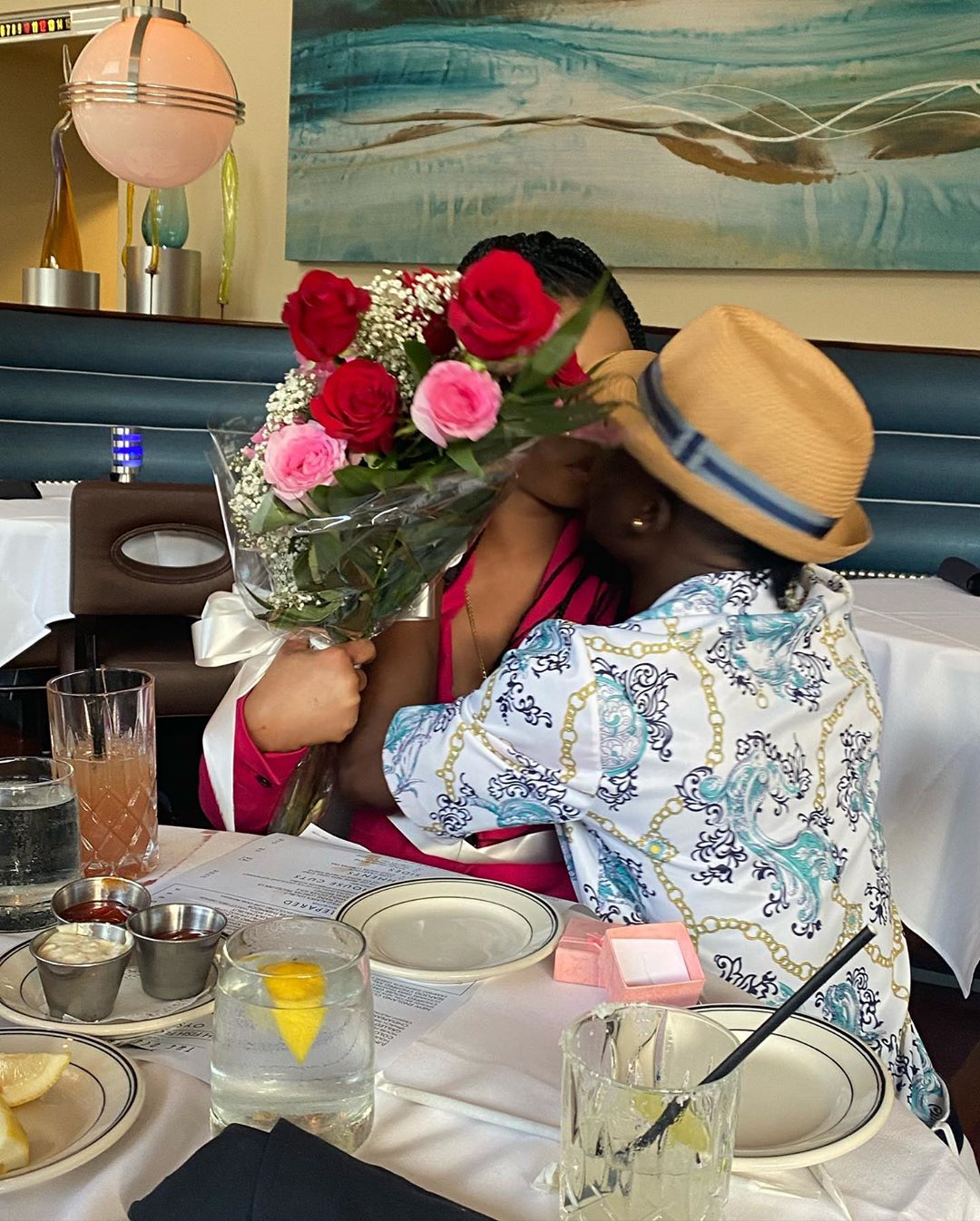 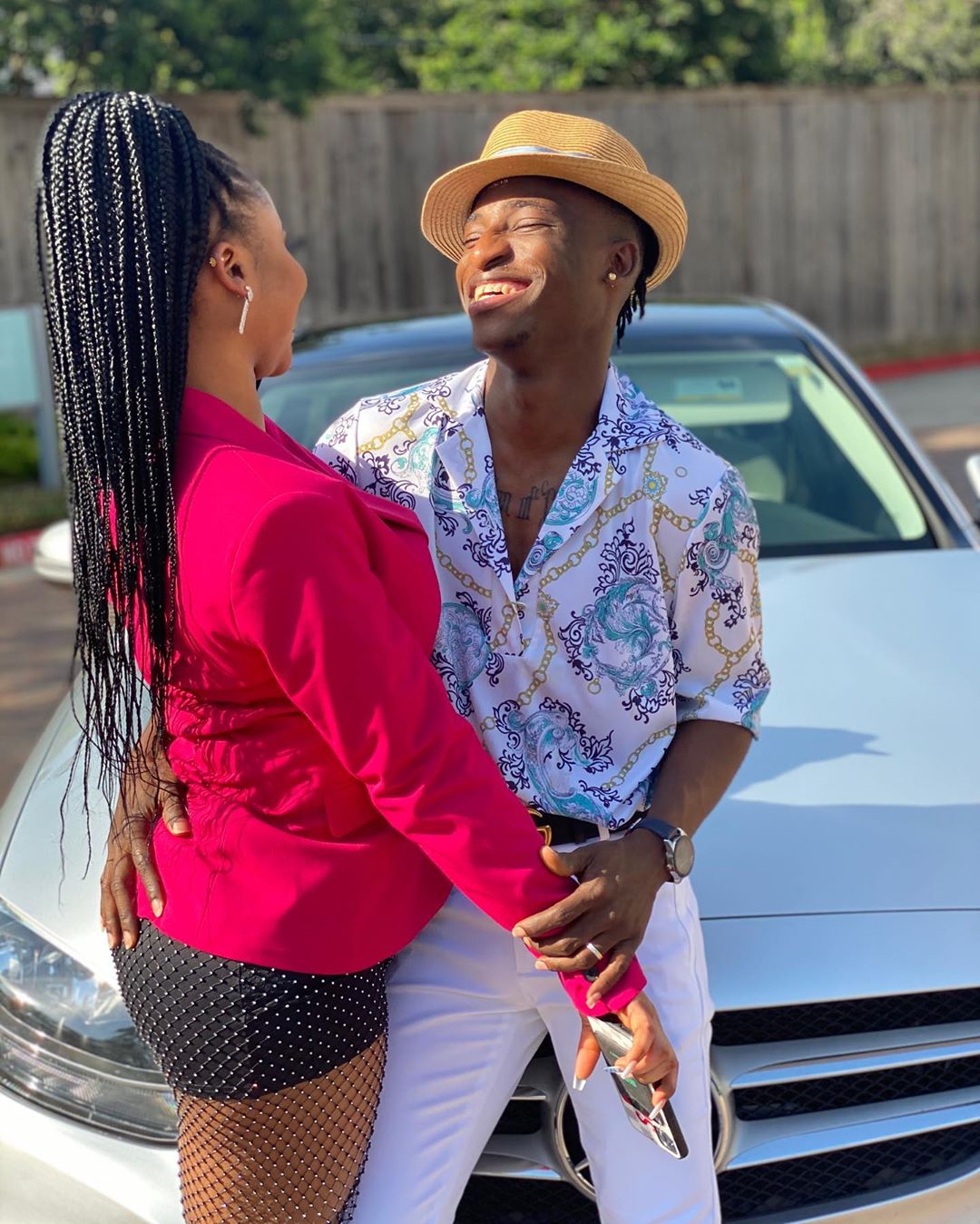 Read how FBI tracked hushpuppi through his google account (5 details)

Popular Rapper, AKA Recovers From Coronavirus, Shares His Experience Online

Kanye West to run for 2020 US presidential election

Hushpuppi to face 20 years in prison if convicted

Mohamed Salah donates Ambulance center worth £60,000 to his village in Egypt

Have been, Has been and Had been